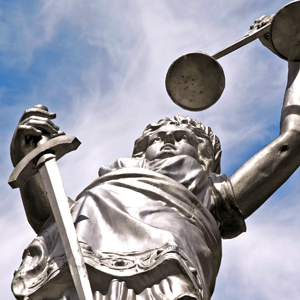 Has your driver’s license been suspended?  Have you been arrested for driving while on a suspended license?  Driving is a privilege, not a right. And that means the privilege is yours as long as you are willing to pay for it, drive safely, and obey Michigan's laws. If not, your driver license can be suspended or revoked.  The attorneys at Steven J. Balcon & Associates can help you if you are at risk of having yourdriver’s license suspended or get caught driving on a suspended license.

The first time you have your license revoked, you may reapply after one year. After a second revocation, you'll have to wait five years.  And there's no guarantee that you'll get a new license in the end.  This is another reason to hire anexperienced suspended license attorney in MI.  The Secretary of State will want to see that your driving habits―or the behavior that prompted the revocation―have changed. You may be required to submit evidence and, perhaps, testimony to that effect.

There's generally a start and a finish to a license suspension.  Occasionally, though, even suspensions will be indefinite.  For instance, a license that's been suspended for a medical reason might not be reinstated until you can prove the condition no longer is a factor.  At the end of the suspension, it's simply a matter of showing up at a Secretary of State branch office and paying your reinstatement fee. Your license will be reissued and you're on your way.  There are a number of situations that will trigger mandatory revocations and suspensions by the Secretary of State. For example: 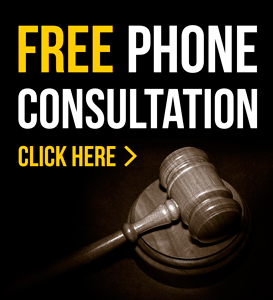 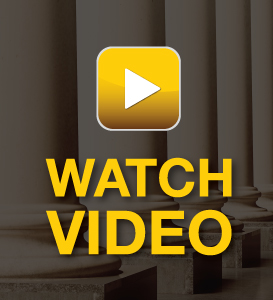